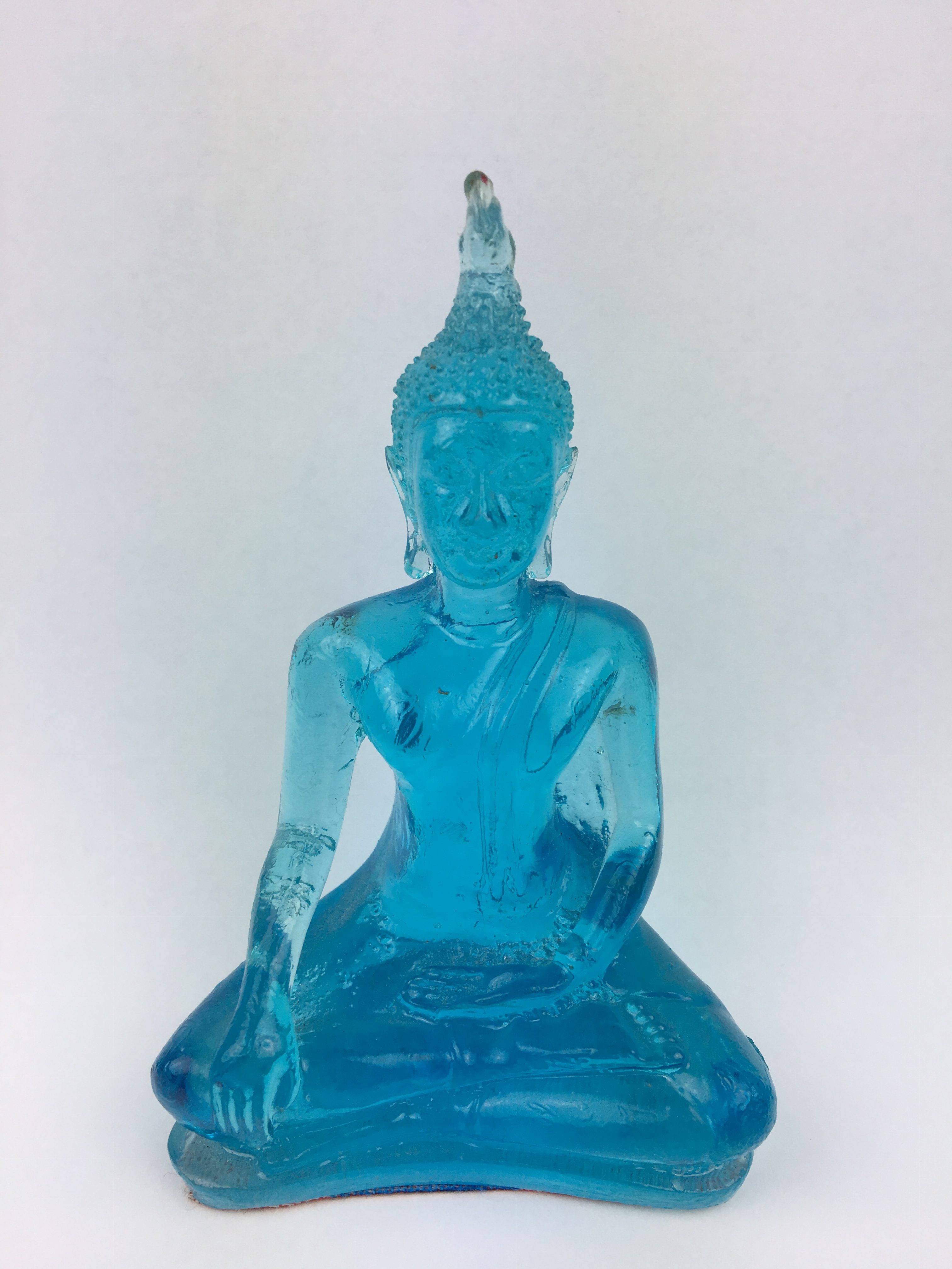 One of things I had wanted to do whenever I ultimately decided to leave my job was a 10-day Vipassana Meditation course. A close friend of mine had done one in 2010 and it sounded so compelling.

I tried to sign up for one in 2011 when I changed employers, but all of the courses in California during that timeframe were already booked, so it remained on the top of my annual personal ambitions list.

I had contemplated doing one while I was working, but spending that precious annual vacation time in total silence seemed counter-intuitive.

The thought of trying to disconnect from a hectic work life and truly be able to focus on a mediation course seemed implausible. I was pretty sure my scrambled, anxious brain would cancel out any value the retreat could bring. I was probably wrong, but that was how I felt at the time.

I had a mobile work phone, a work laptop, work email, LinkedIn, Yammer, Twitter, a desk phone, Skype for Business, and numerous other technologies that enabled work to contact me from anywhere in the world. I also worked in an open office with dozens of people; it was loud and there were constant interruptions. Everyone was always on and everything was always urgent (a topic for a later time).

It was impossible to turn work off all the way. It always lingered in the corners of my mind.

I enjoyed what I did and have worked at some terrific companies, but lately work tipped the scales in the work/life balance department. My mind was constantly racing and I felt like I had ADD.

The endless interruptions made it difficult to complete a task from start to finish and seemed to turn simple projects into drawn-out overly complicated ones. We claim to be multi-tasking as we flip frantically back and forth between tasks. But the reports are out there about how multitasking is less productive and can actually be damaging – like lowering IQ, cognitive impairment and basically just turning us into irritable jerks. Who wants that?

In addition to my multitasking melancholy, I began having panic attacks.

I remember one of the first times it happened. I was in a meeting with about 20 people and my manager called on me for my input. I began talking and all of a sudden I felt as if my hearing, vision and speech coalesced into a funnel. I felt as if everything around me – my colleagues, the furniture, the walls – were pushed away and I was left all alone in the middle of the room. I realized I couldn’t find my words anymore and I paused mid-sentence to take a breath.

I managed to muddle through my response and no one seemed to notice, but after that episode I was petrified of it happening again and knew I had to put more effort into calming my mind.

Since college I had dabbled in meditation. I went to UC Santa Cruz, known for being a hippy school, so meditation and Buddhism were topics du jour. However, in retrospect, very few folks I encountered had developed anything resembling a serious practice. It was cool to act blissed out and promote peace and love, but it was mostly folks just getting high and trying to find themselves.

In my 30s, I tried to get more serious about it. I’d sit for 10 minutes every few days, focusing on my breathing, which helped, but I still felt as if I was going through the motions vs. actually meditating. I needed a better technique.

A friend of mine who was one of the last people I’d expect to be a meditator, suggested visualization. He guided me through a mediation where he suggested I visualize a burning candle and focus on it.

My problem was that I got too detailed in the visualization. What kind of candle was it? Tapered or pillar? Where was it sitting?  On the floor or on a table? In a candlestick? In a room? Was there a window? I designed an entire room around that candle, but could not for the life of me focus on the mental image of simply a burning candle.

Instead, the image that kept resurfacing was that of a large black chalkboard. Words, like thoughts in my mind, would begin appearing on it in chalk and an eraser would be hovering nearby to erase the words as they were being written. I’d then mentally repeat the words, “My mind is blank slate.”

Every time a new thought would arise on the chalkboard, I’d simply erase it.

This visualization combined with a mantra seemed to help. I felt more stability in the process and I was able to sit for longer periods of time without being too agitated.

However, I still felt I was just winging it and continued to keep the Vipassana Course as something to strive toward. I need more instruction.

At a point when I was seriously considering leaving my job, I registered for a Vipassana course. This was August 2017 and the next available course at Dhamma Mahāvana in North Fork, CA was in January 2018. I filled out the form and hit the send button. There, done. That provided me the deadline I needed to leave my job.

Without that motivator I may have stayed on longer.

There are always reasons to be tempted to stay in a role and I had several, but money should never be the sole reason to stay. The luster of an increase in paycheck or a retention bonus payout is short lived. The job usually remains the same and the reasons for dissatisfaction can often amplify.

So, I walked away from these temptations and set my sights on Vipassana. I couldn’t think of a better way than a 10-day silent retreat to begin this new personal journey.