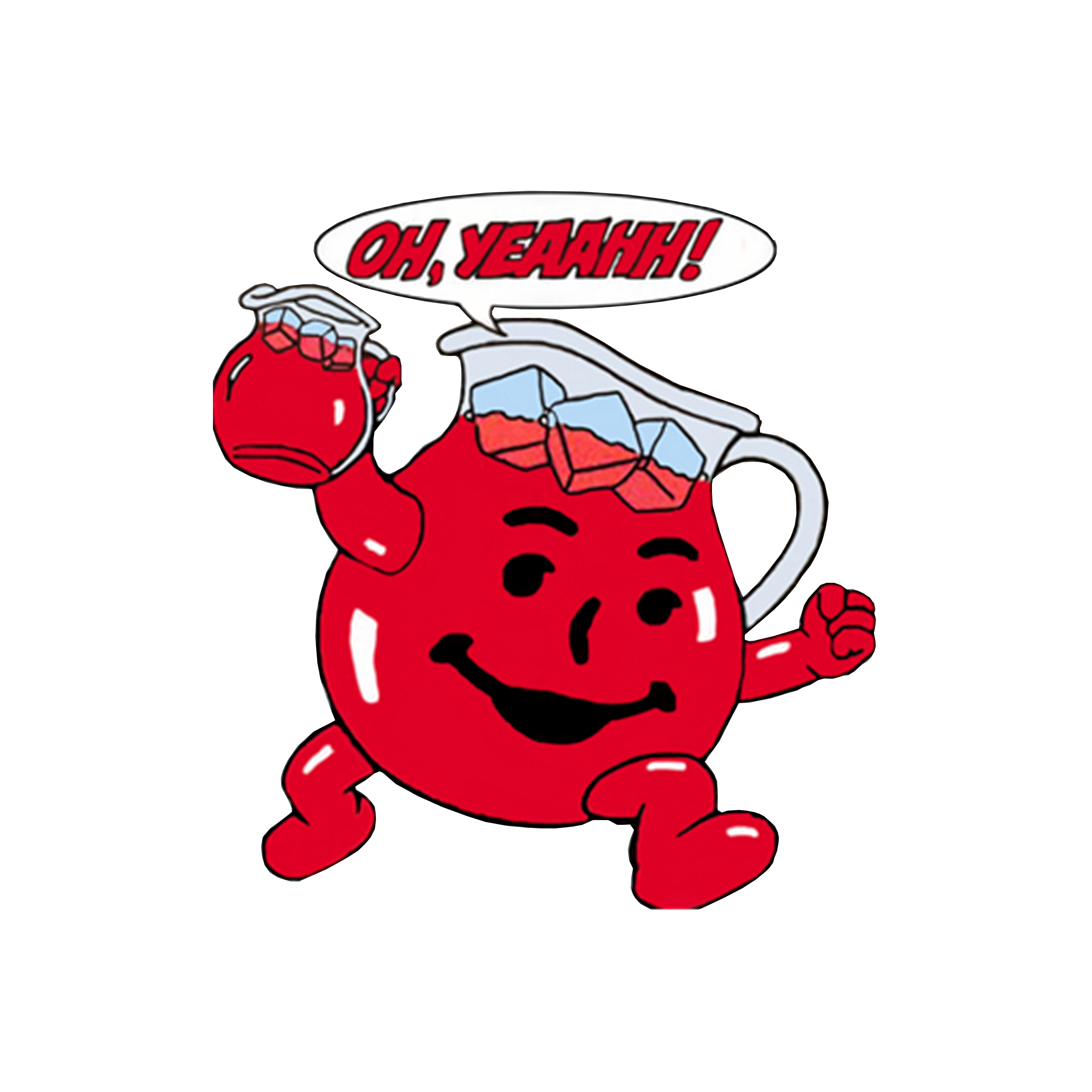 I love executive recruiting and find it to be one of the most engaging careers a person could fall into.

I say that because almost no one decides they want to be an executive recruiter straight out of college. One usually falls into it after doing something else. Search firms are filled with doctors, lawyers, salespeople, former business leaders and engineers who made a career change.

As for me, when I started my business career I had recently moved to Los Angeles from Paris, France with my then husband. We had spent the prior two years in Paris working for a small company that rented apartments in Paris short-term, primarily to American tourists on vacation.

The owner of that business had the insight early on to recognize that short-term vacation rentals could be a hot business. She began the company back in the late 70s, pre-Internet, pre-Airbnb.

When I graduated from college, I had no plan other than to travel.

I stuffed as much as I could into a backpack and set off to Europe via a six week trip to Zimbabwe. While in Paris taking a French immersion course, money got tight. At that time, Paris was extremely expensive. I used the beer metric as measurement. A demi or half a beer was $6; a 12 ounce bottle was about $10. I think part of that cost challenge was that the French preferred wine which we learned was a heck of a lot cheaper. Needless to say, we switched to wine.

Not ready to go home when my finances dried up, I landed an au pair gig as well as a few hours a week with the apartment rental company. Those few hours a week blossomed into an opportunity that spanned eight years.

That job was a blast. I assisted guests with apartment selections and helped plan their trips to France. In addition to Paris rentals, the company also offered B&Bs in the countryside, which I personally had to visit to build relationships with the owners. Rough life.

During those eight years I worked between Sausalito, California and Paris, France, and saw the company through the early stages of the Internet and into the dotcom boom.

Post-millennium, we decided it was time to head back to the US. We left Paris and moved to Los Angeles where we had a few friends. Not sure what I wanted to do for work, I signed up with a temp agency figuring I’d learn the LA job market with a few temp roles.

I got called immediately for my first gig. Evidently, a girl had called in sick and they needed a quick fill in for the day. They said the assignment was with a search firm, which meant absolutely nothing to me. Search firm? Searching for what?

After taking that early morning call, I remember sitting on the edge of the bed talking to my husband. All of a sudden I was really nervous. Taking a temp job in a professional business environment seemed so far off from what I had been doing since college – tourism, teaching scuba diving and waitressing.

During my twenties, I had sworn I’d never work in an office and NEVER wear a suit. (I now own at least 12.)

I thought those corporate types had it all wrong, that they were working toward meaningless goals and were slaves to organizations that did not care about the individual, just the financial outcomes.

They seemed caught up in showing off their shiny objects, buying bigger homes, driving fancy cars and sending their kids to private schools. They bragged about their stuff as if their stuff equated to personal success and well-being. From my viewpoint in my twenties, I saw business people who were no longer able to have deep conversations about purpose, about art or books, about the meaning of life and existentialism; they were too preoccupied with their jobs, their things, their money.

But maybe I was wrong.

I was now heading into my thirties, starting off a new decade in a new place; I was married and focusing on my future.

I remember the drive to Century City from Los Feliz that first day. Heading down Sunset Boulevard into Beverly Hills. Billboards straddled both sides of the street, announcing the latest film releases to passersby – there were dozens upon dozens of them; after all, this was Hollywood.

I parked in the parking garage below the building and made my way to the upper floors of an office building on Century Park East. I checked in with reception and sat down in the lobby.

I watched as people walked back and forth in front of me, some in pairs talking, some holding obviously important paperwork, some embracing a cup of coffee – all moving with intent and purpose, and all of them seemingly upbeat. The space was animated, I felt energized just watching the hustle and bustle.

My temp assignment was to assist a recruiting Partner and a Senior Associate. At the time, it was still the dotcom boom but businesses were beginning to see warning signs. Companies had been spending millions on modern office furniture, lavish parties, big branded events and promotions – exuding a “growth over profit” mentality. Executive search was no different.

The role that day was to actually to fill in for another temp who had called in sick who in turn was filling in for another assistant who had recently changed roles. Seriously, they called me in to temp for a temp for literally 6 hours. I think I answered three phone calls and edited one proposal that day.

That being said, it was still exciting. I instantly felt part of the team. Everything seemed to have a curiously high level of confidentiality and importance. Their clients were large well-known corporations and executive search meant being retained to attract those companies’ top employees. Honestly, prior to that moment I had no idea how corporations hired their C-level execs.

After that first day I was hooked. The business was intriguing, the employees were happy and I was fascinated by the executive search process. The creation of a network of individuals, learning about them, their experiences, their goals and motivations, and aligning them to roles that will both challenge and excite them, and in turn helping build successful teams and productive businesses.

It was about relationships and connecting with others – a fundamental element of happiness. I couldn’t think of a better way to enter the corporate world.

As it turned out, there was a need for additional administrative help and a few months later I joined full time. My temping career began and ended with one company. The Kool-Aid tasted so sweet.