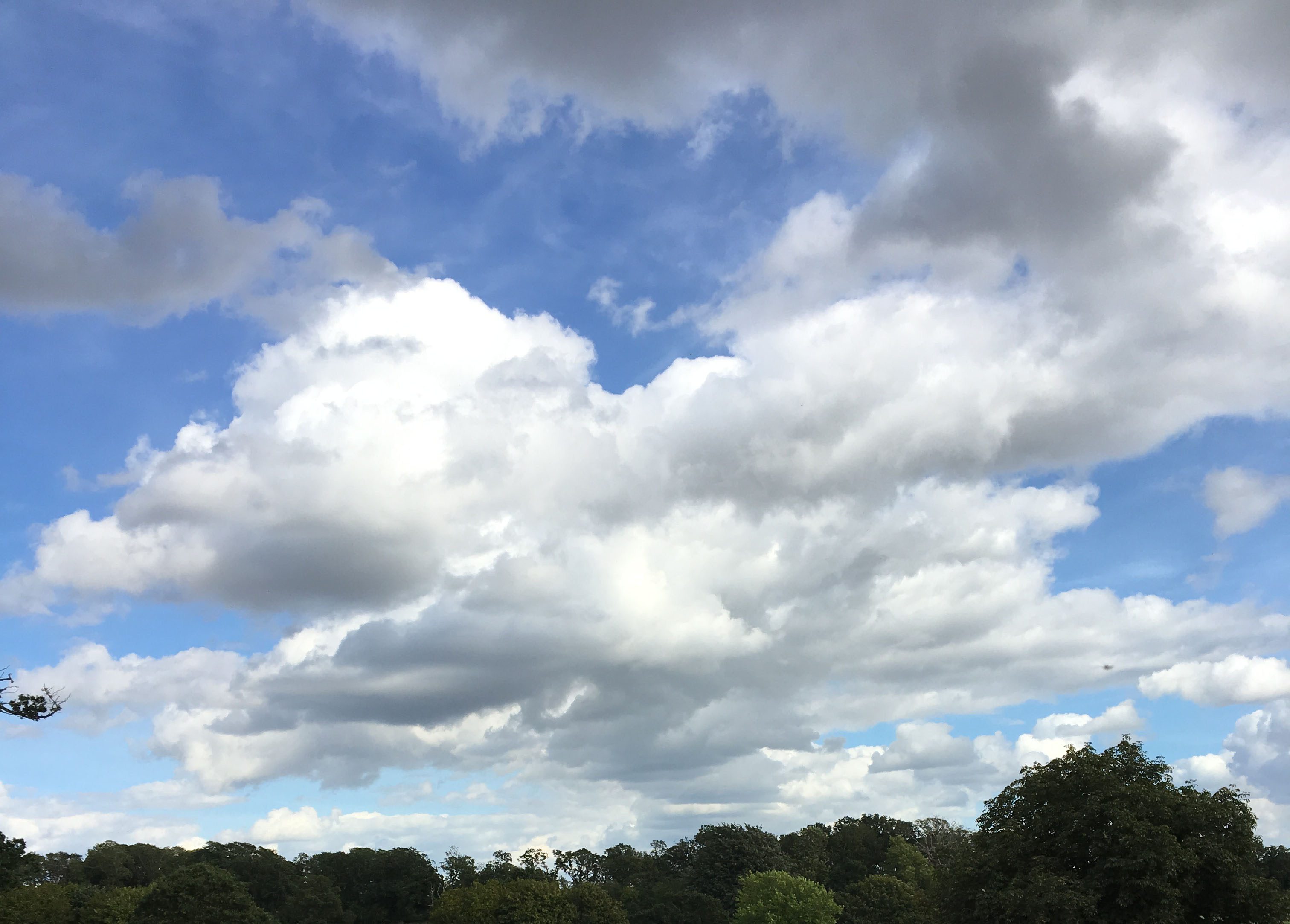 When I was a kid I used to lie on the couch with my head back, staring up at the ceiling. I loved to imagine what it would be like to walk on the ceiling – stepping over doorjambs, moving around the ceiling fixtures – I could daydream like this for hours.

When I got a little older I would put on a record, lie on my bed, close my eyes and listen to the music. The music would make colors behind my closed eyelids. I’d see each note, every chord and get lost within the songs. Music made me feel – sometimes joyous, sometimes sad and sometime indifferent. Music could make me feel emotional in a way most people didn’t.  I’d daydream about the band members and how the songs were written and recorded. If I were listening to a band I had a big crush on like Duran Duran (we’re in the 80s now), I’d imagine what it would be like to meet them.

While I no longer believe I’ll marry a member of Duran Duran, I do long to get back the daydreamy feelings I used to have when I was younger.

When’s the last time you daydreamed?

I mean really checked out and do absolutely nothing but contemplate. It seems as if society is doing everything to prevent the daydream. Most of us are logged in and on at all times.

Sixty-plus hour work weeks, social media and binge watching the latest shows. Kids get shuffled around between organized sports, dance classes and play dates, their calendars just as packed as their parents’. If there is some down time between activities, out comes the phone.

Pretty soon we may forget how to daydream. What a horrible existence that would be! If we don’t daydream, creativity becomes stifled and imagination wanes. With all of our distractions, the ability to just sit and contemplate disappears.

Let’s celebrate the freedom of imagination. Go stare up at the clouds and search for hidden animals, lie on the couch and imagine walking on the ceiling or just stare off into space for a few minutes.